My artistic production with CV in English. 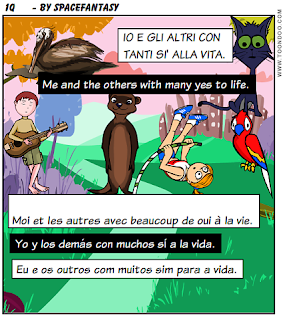 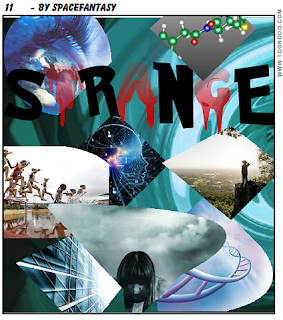 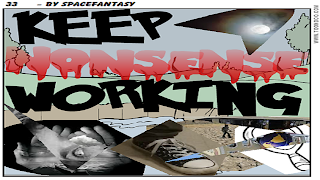 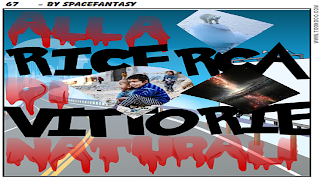 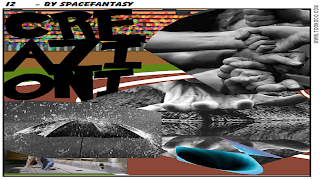 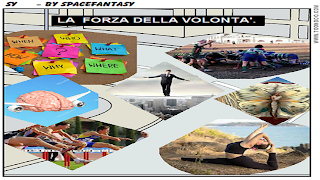 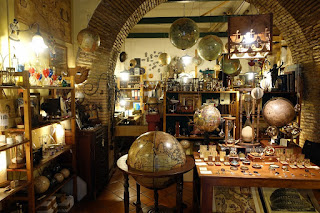 My goals are different: show the same short films through "Prime Video". Another fundamental aspect is participating in several "Film Festivals around the world thanks to" Whithoutabox "in which I am inserted, here my personal link. https://www.withoutabox.com/filmmaker#predefinedListType=JUST_ANNOUN
Logically, with the foundations that I have built over the years, collaborate and work with people in the industry with US and UK entities and that's why I'm writing this my targeted CV. 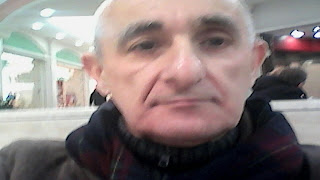 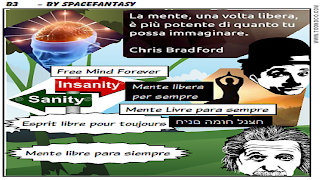 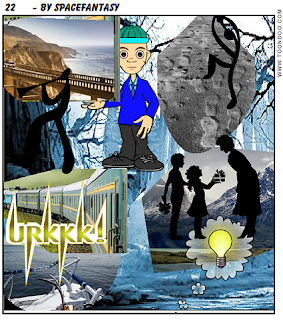 Graphic Novel 2: "Keep Nonsense Working" As the title already shows is an extensive farce using dozens of cartoon strips on the nonsense, the charge of the absurd and the lack of the ridiculous sense of today with many fragments: from the rich man who accuses the poor not to be able to enjoy the life, the words that decide to strike because of the way they are used, the fables of the boot and democracy, Mr. All who wants to know someone who constantly cites him without ever knowing him, a woman who invents a job power that does not exist, but causing men and women to be unleashed to have advantages from her, with a place of power that does not exist, the farces on the ghosts and the way they left life on earth, those who laugh too much, who for having held a rally where everything was fine and then victim of having said that everything was fine and only him. Here the link of my work. 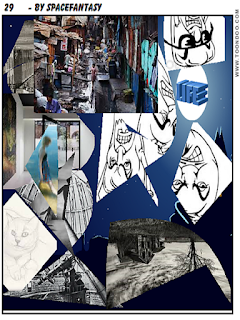 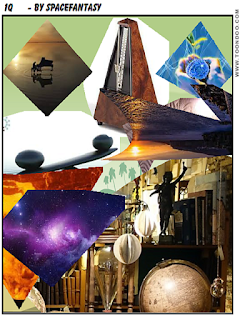 Graphic Novel 4 "The power of will" This latest graphic novel, using the techniques of graphics, tells the most decisive dynamics that exists, indicating the obstacles, only perverse constructions of human thought and realizing this, extended spaces of opportunity and living quite another thing. Here the link of this my work. 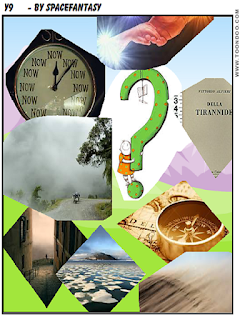 After the climate of legalized irrationality of recent times I decided to write and make one last work. "Alceste and Filinte are back among us" 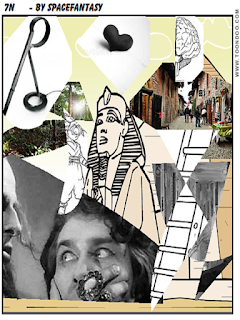 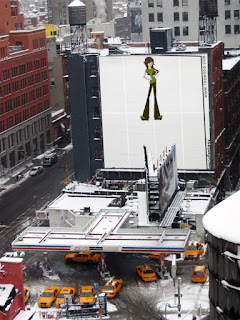 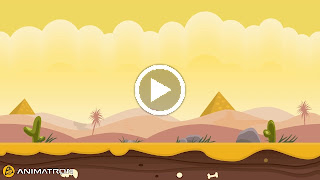 To close this CV my video interview radio and an image in motion with the aim is not a word game ... to set in motion what I want to achieve ... my dedication to work that creates perspectives, but not in the country where I was born. 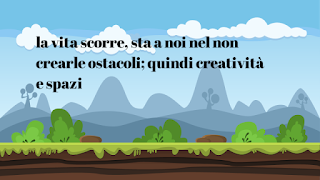 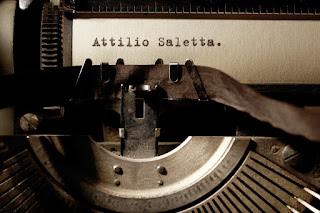